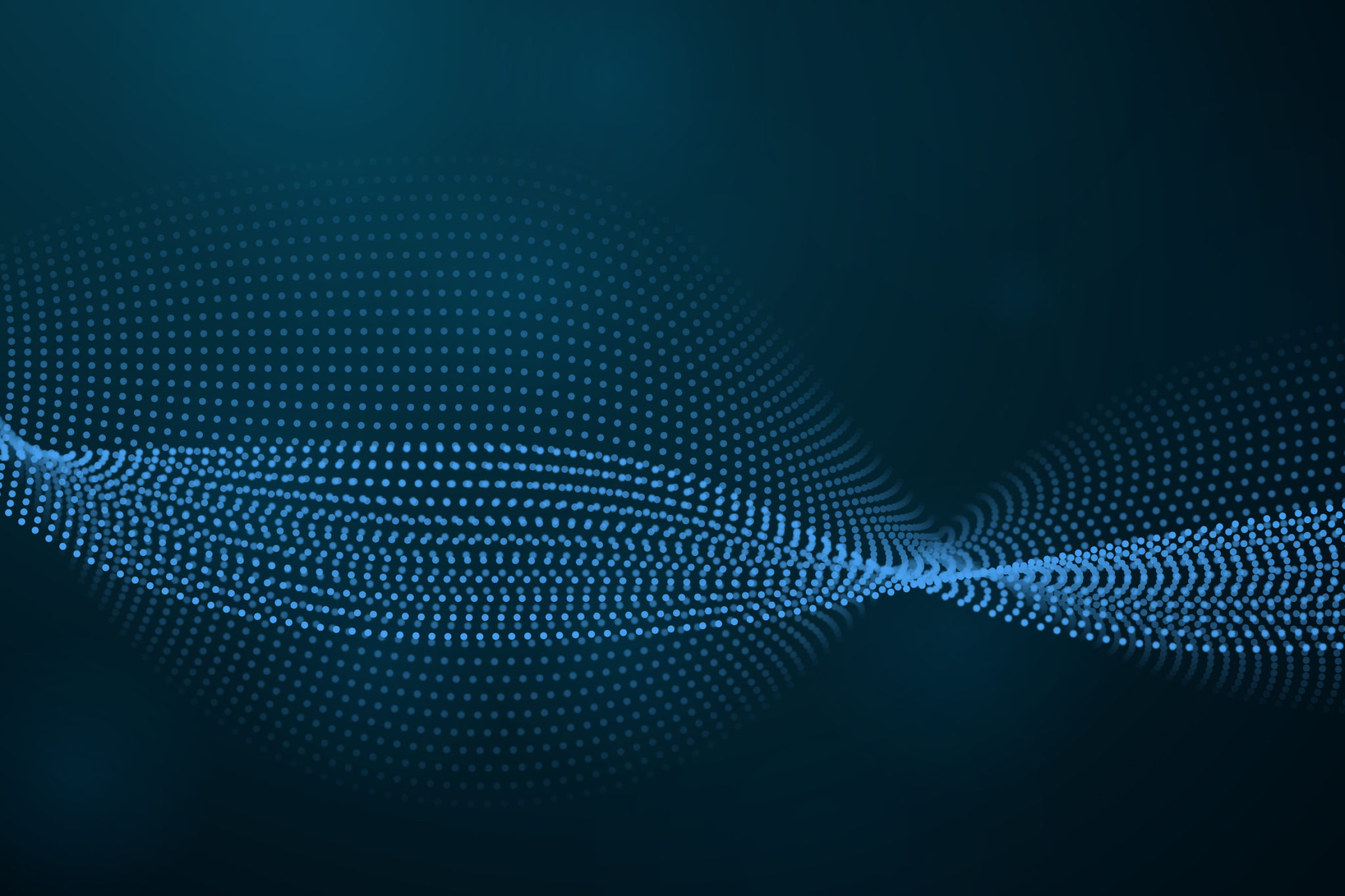 A Case of Polluting HTTP Parameters

Recently a friend came to me and told me about a scenario which he had used to deploy his web application. He had built his application using PHP on Apache. There was a front-end server directly accessible to the internet and a back-end server only accessible to the front-end server. The PHP application deployed on the front end server included PHP files kept on the back-end server and showed it on the browser. The included PHP files were hard coded in the code of the PHP application running on the front-end server and this front end application took a GET parameter as input. Now, this scenario kind of caught my interest. I recently read about HTTP parameters pollution and I thought this attack might work in this case. So I began digging and experimenting. And I came up with a demonstration which shows how will this attack work when someone is using a setup similar to the setup described above to bypass a hard coded value in the code. I know this is not recon stuff ,but still its interesting.. 😉 How to Convert CSV to JSON with Ruby Script

10 Steps – How to Develop Mobile Application!!

A Mobile App is application...

Watch out for These 5 Mobile Marketing Mistakes

Why you should develop a mobile app ?

5 tricks to be a successful app developer

Blog
Show more
We use cookies to ensure that we give you the best experience on our website. If you continue to use this site we will assume that you are happy with it.AcceptCookies Policy